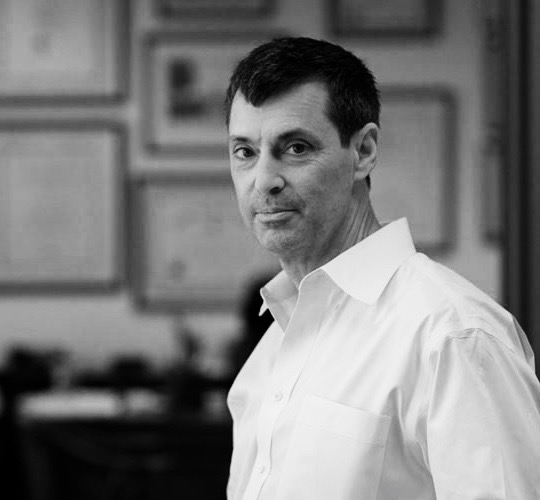 Michael was licensed by the Texas Supreme Court on June 13, 1977, and on the following Monday tried his first case. He has over 30 admissions in Federal and State jurisdictions across the continental United States and has appeared in courtrooms in more than 30 states, territories and countries.

Minns has appeared as a guest on numerous television shows and channels, including Geraldo, The Today Show, CNN, CBS, and NBC. Minns has been asked to speak about taxes, the law, and suing lawyers. Minns is the author of two popular books on his trial work: The Underground Lawyer and How to Survive the IRS. Minns has also authored two law journal articles for attorneys: A Brief History of Willfulness as it Applies to the Body of American Criminal Tax Lawand Cross Examination of the Government’s Witnesses in a Criminal Tax Defense Case.

Minns maintains a broad general law practice covering a large and varied spectrum, with a strong emphasis on his professional experience as a criminal tax defense lawyer and in suing bad lawyers for legal misconduct in malpractice suits. He has handled criminal law cases ranging from misdemeanors to capital murder.

Michael lives on a Texas farm with his wife Michelle, a farmer. She raises cows, trees, goats, and chickens as well as running an animal rescue sanctuary. Michael and Michelle have three children, six grandchildren, and a ton of animals.